Update: Sadly, the fundraisers have updated the campaign saying they can no longer accept donations.

Recently, the club known as Strange Matter announced it would be closing. This club has been a hallmark of Richmond punk rock since the 80s, going under the names of Rockitz, Twisters, 929, Nancy Raygun, and most recently, Strange Matter. Over the years, tons of artists have played here. For us, it holds a special place in our hearts, as Gary Llama played his first show here, at age 14. 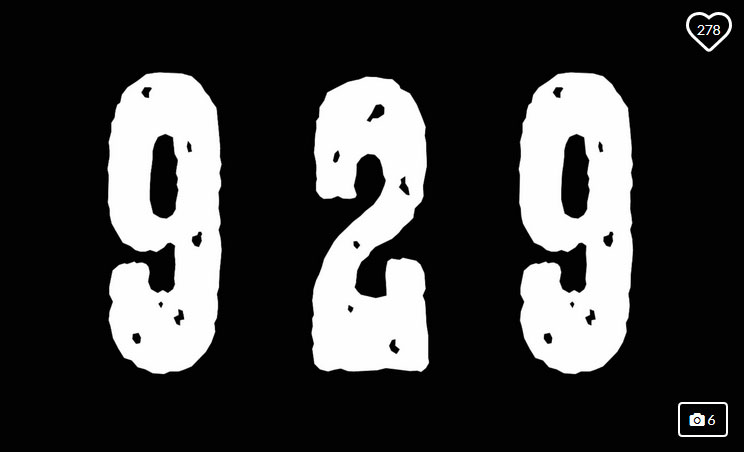 Well, there is a campaign to try and keep the club going, and we think it’s a great idea, being led by some folks that have their hearts in the right place.

So consider donating. The money is stated to ONLY be used if a deal can be reached!