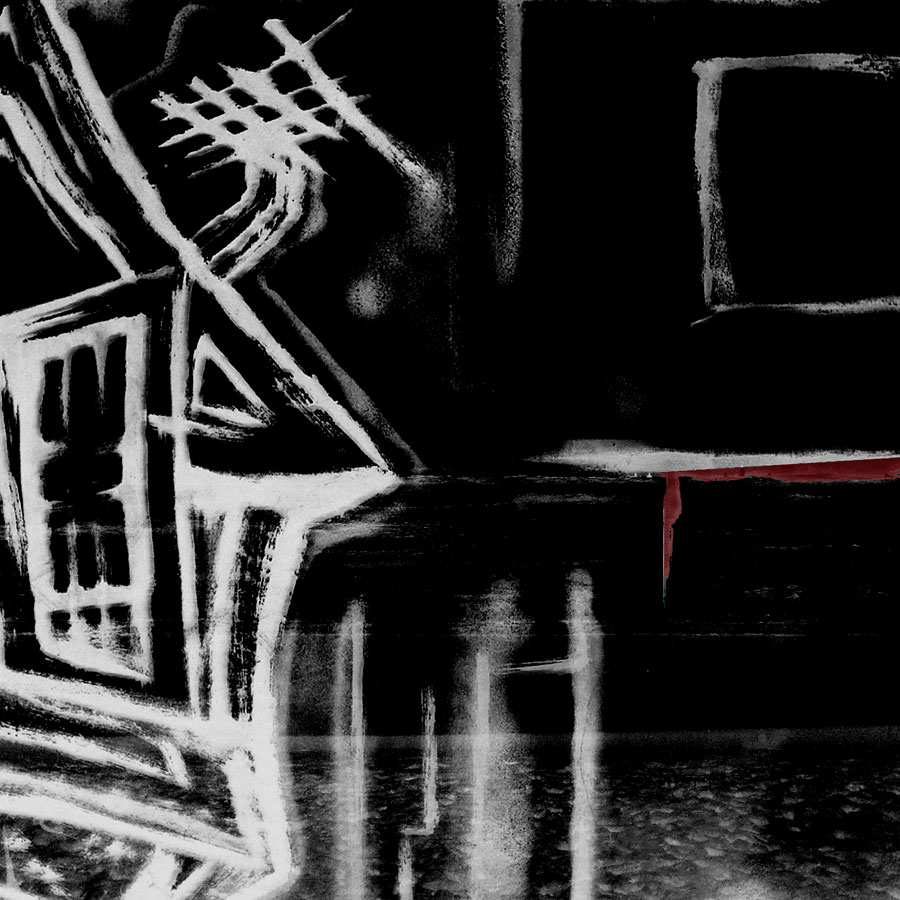 ‘Silence is Suicide’ was the first solo record, and solo / one-man band of the same name by Gary Llama (500$Fine, Shitload of Pain).

Self-recorded at his Richmond, VA apartment between 1999 and 2000, the 12-songs of the self-titled record capture the work a punk rock songwriter, working through topics and subject matter that may resonate with his punk rock brethren.

Though the record is dark in both musical tone, and subject matter, it also has an element of beauty.

He would later release a short ep of demos under the ‘Silence Is Suicide’ moniker, before moving to a more positive and atagonistic position with his next project, ‘Fbox’.