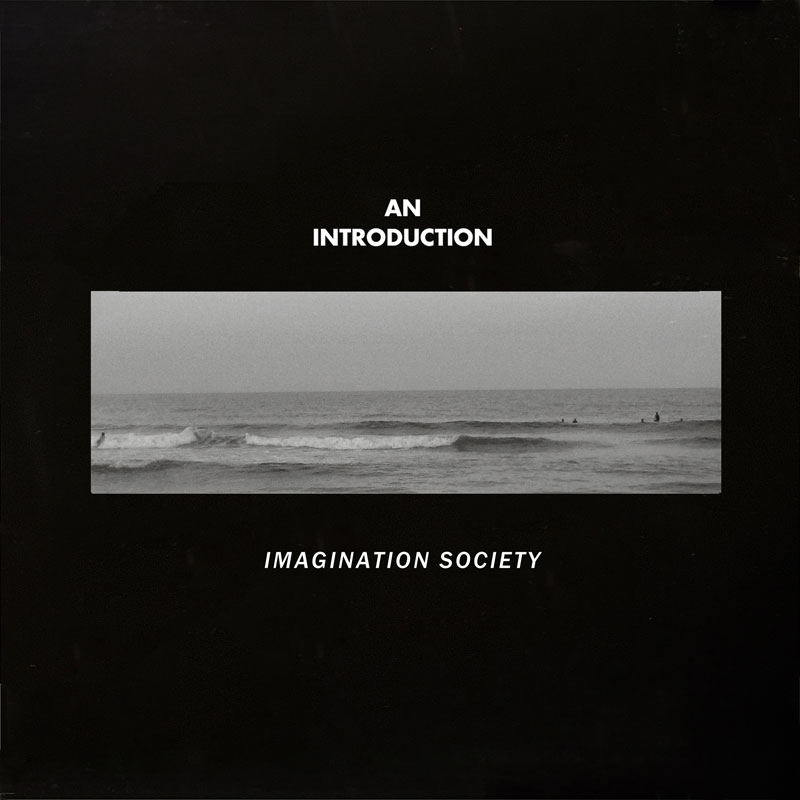 In 2009, after a 3-year hiatus from making music, Gary Llama began making music again. Created as a project of instrumental music, Cinema Society provided a place for him to explore with making new sounds and textures, free from the restraints of lyrical music. This EP, ‘An Introduction’, was released in 2010 as the debut EP under the name.