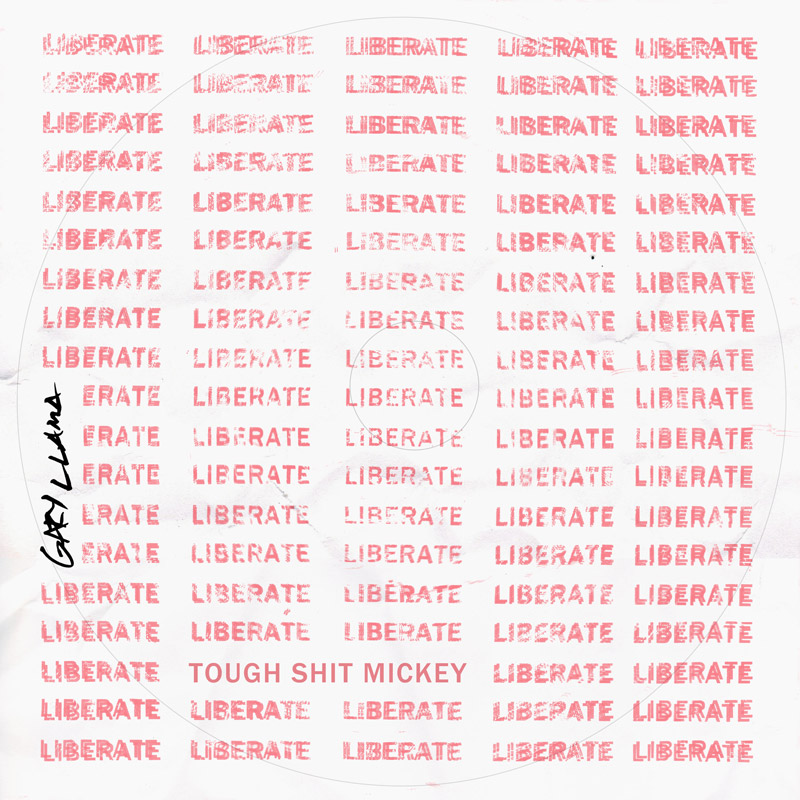 In 1996, Gary Llama began eating a vegan diet. The move was spurred by a few factors: a) meeting some vegans, and seeing the positive changes it made in their lives, and b) the ethics of not eating animals. On this later part, the ethic of animal friendly-ness Gary encountered was informed by a book, and a band. The book, Peter Singer’s ‘Animal Liberation’ book. The band, Uk punk rockers, Conflict, and in particular, their song ‘Tough Shit Mickey’. So after a couple decades of living with the vegan diet, Gary decided to cover the song, and try and give it a spin that may expand it’s powerful message to a different sound.