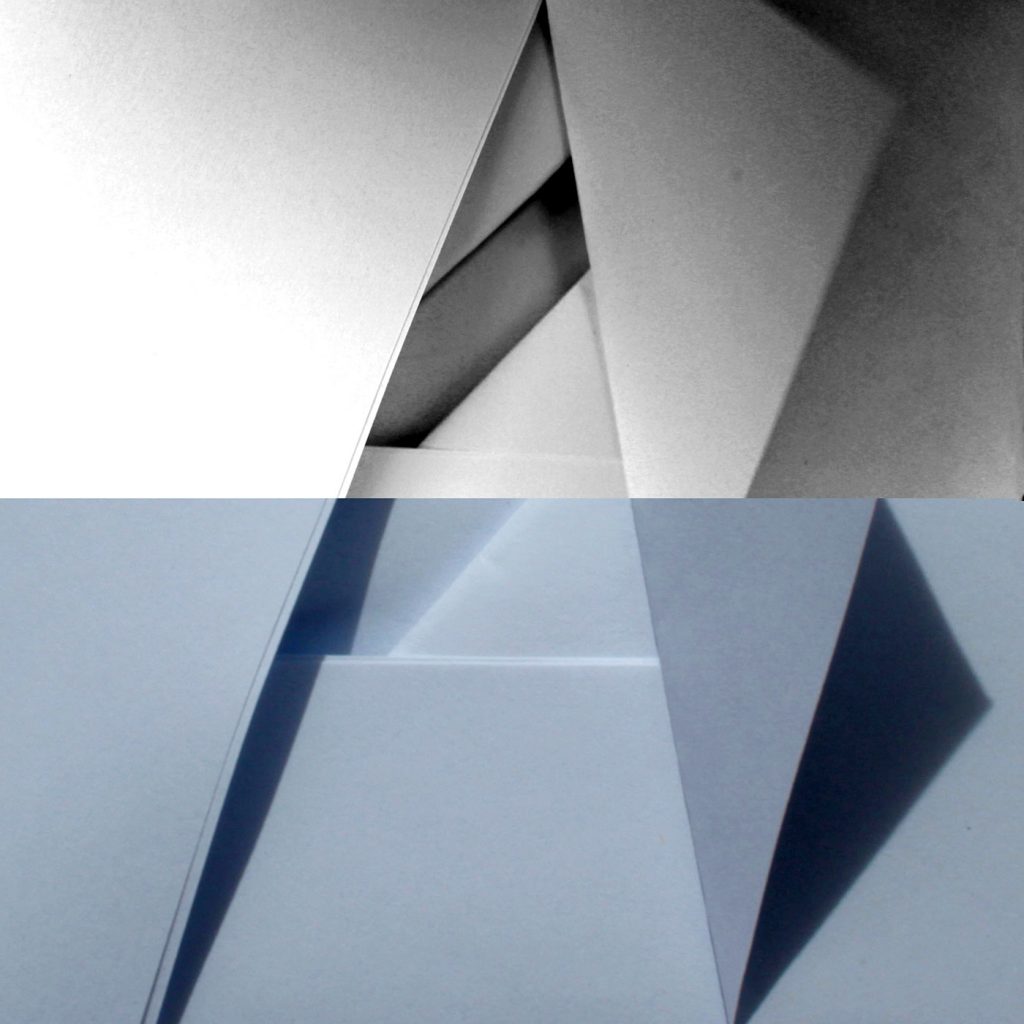 After releasing recordings for years under the AKA of Fbox and Silence is Suicide, ‘New Folk’ is the first album by Gary Llama to be released under his own name.

Featuring 8-songs, this recording is am eclectic cross-genre jump through punk ethic and local politics.