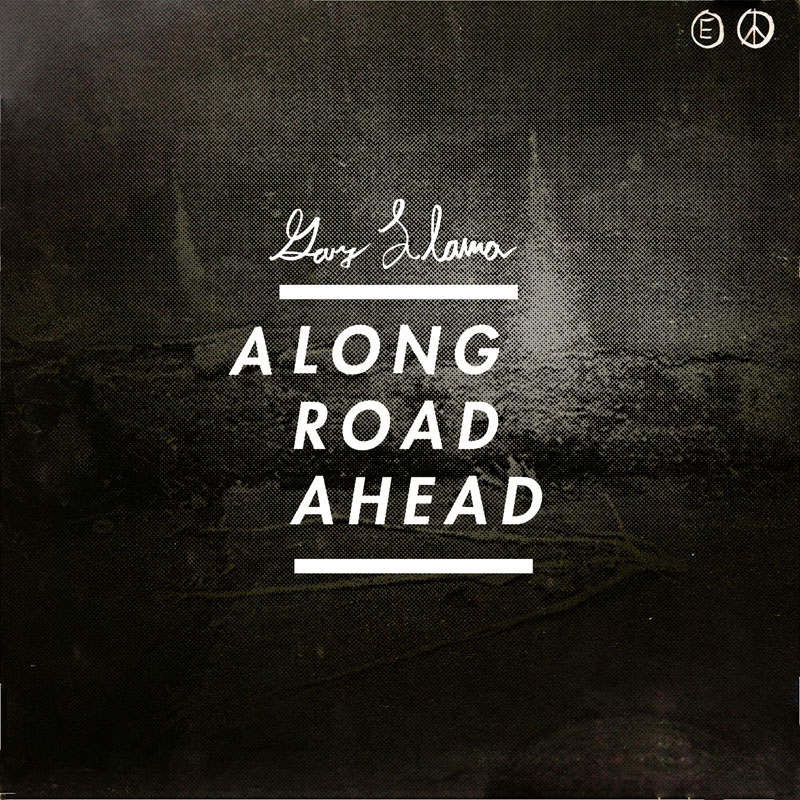 A Long Road Ahead

In 2009, Gary Llama recorded this sad, sad, song about the future view he could possibly see. It’s a song about depression, as much as it is about growing old with chronic health issues, and history of abuse and relationship issues. Gary ended up deeming the song ‘too negative’ and decided not to release it, instead, spinning off instrumentals into the initial ‘Cinema Society’ album. However, when the song was remixed by Gary under the AKA of Imagination Society, he decided to release the original, for context.