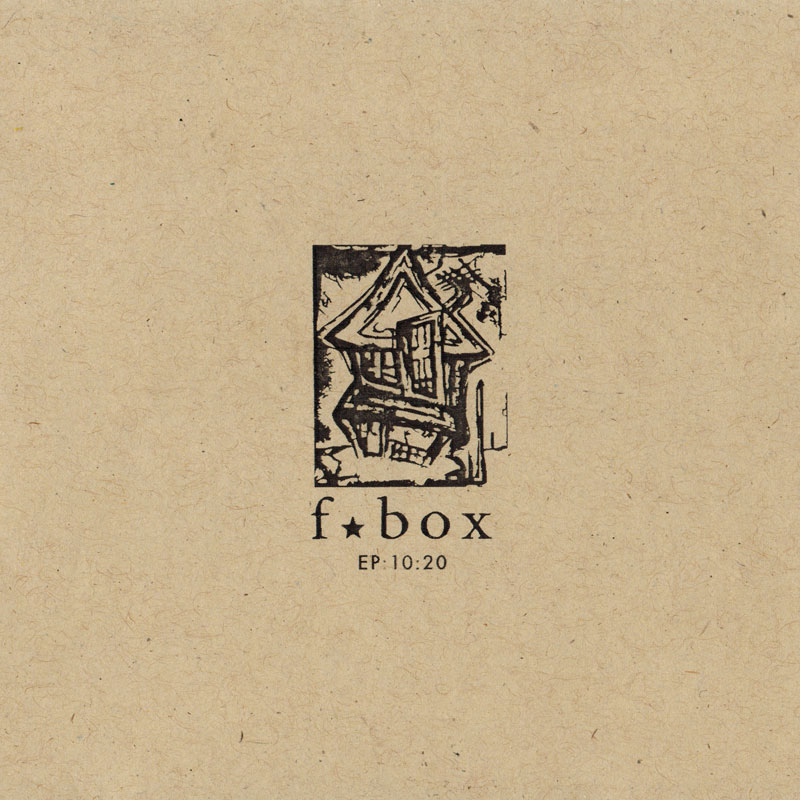 In 1999, Gary Llama began recording music for a new project. The idea was to make powerful, political, acoustic music, outside the constraints of more traditional band structures. Over the next year, he wrote and recorded around 50 songs. From these songs, two groupings emerged. A group of postive songs, and a group of darker songs. The former went on to become the basis for Fbox, while the latter became ‘Silence Is Suicide’. In 2001, he re-recorded those more positive songs as EP:10:20 and released it under the name ‘Fbox’.