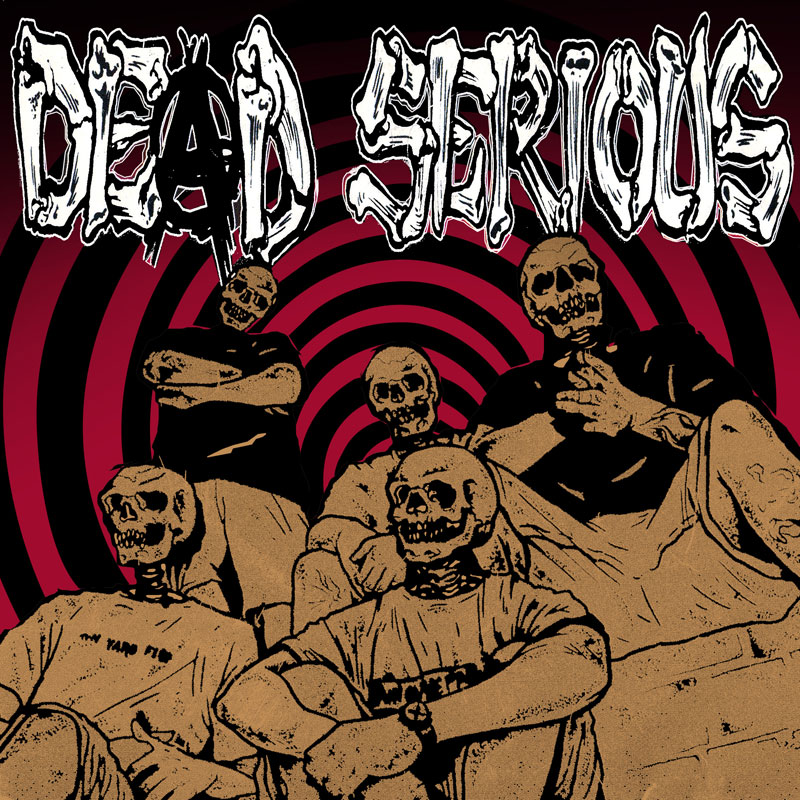 Dead Serious began in Richmond, Virginia in 2000. Drawing from bands such as Duration, and local hardcore band Hate-O-Four, Dead Serious took hardcore music and fused it with a punk rock attitude. Following the conclusion of the band, Members went on to form a host of other hardcore bands including Murder Weapon, Cast Aside, and Park Sparrows. This was their debut release.