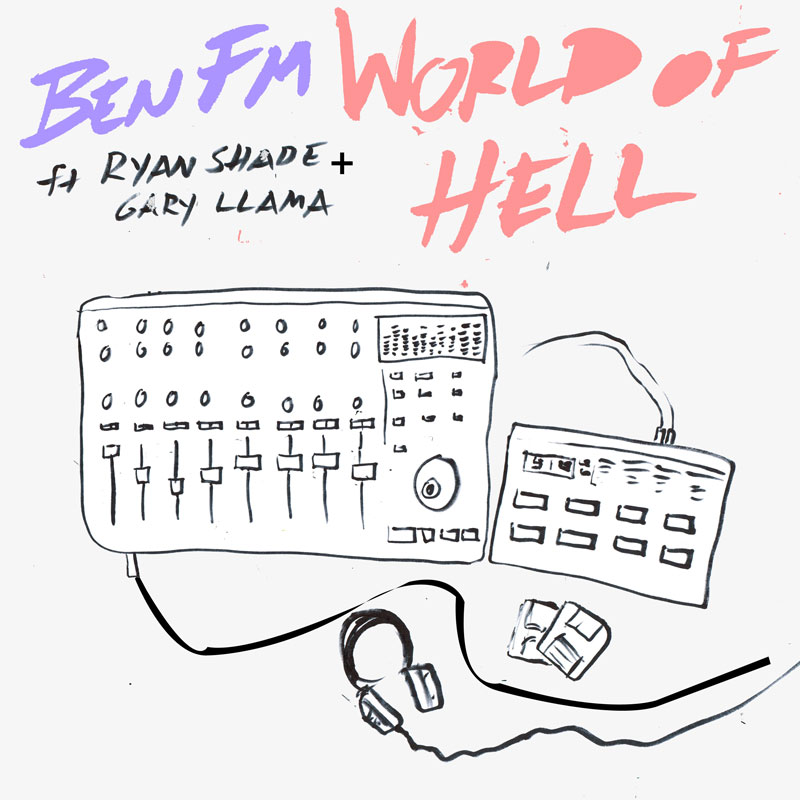 In 1998, A group of friends sat down to make a rap song. They met at Gary Llama’s apartment in Jackson Ward, where he had been learning how to make beats with an Akai S20 sampler, a low-budget, no frills, but totally workable piece of gear. They listened to the beat and began working on lyrics. By the end of the evening, this song was recorded.

Over the years, the recording had been forgotten by them, but upon a chance discovery of a mix CD by Gary’s sister, the recording was found. Accordingly, it was released.