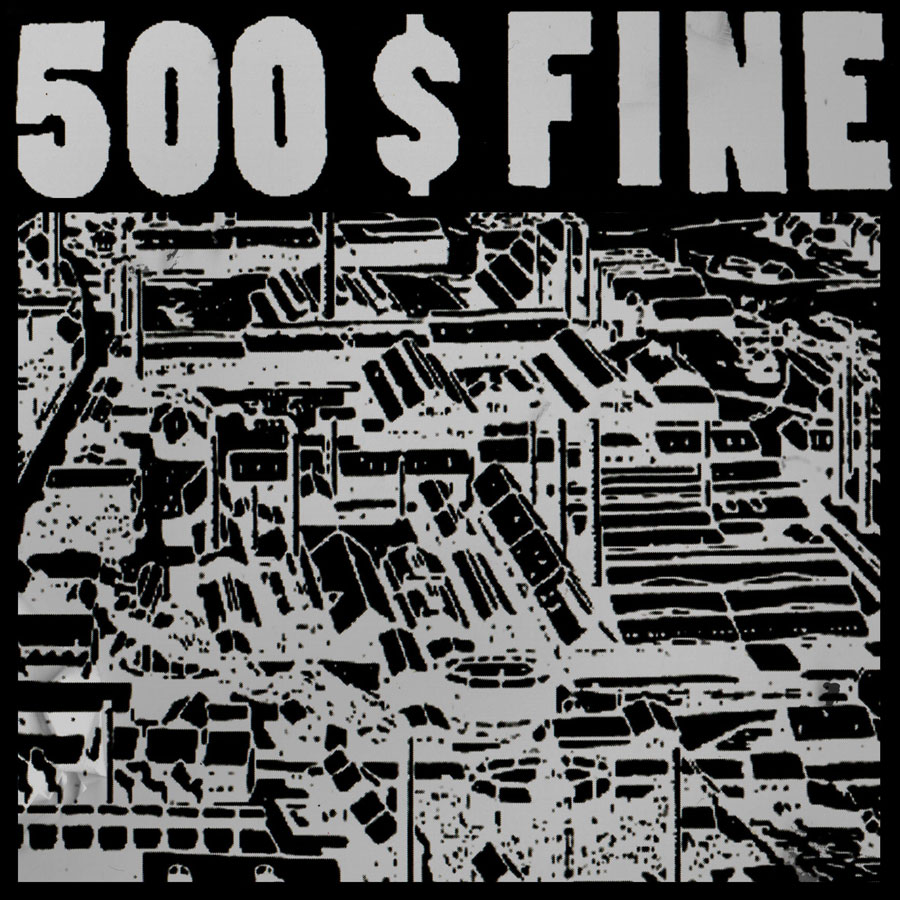 When 500$Fine released their ‘Forward’ album, it consisted of the three recording sessions… a main session intended for release of 8 songs and one cover, a supplemental session doing some of the songs again plus an older song, and a session to record a few more song’s after the passing of 500’s bassist, Patrick Daly.

However, the album, as it was intended, was only supposed to have 8 songs. So with the band playing again, they decided to re-release the album as it was intended, along with the last song they recorded for that session, Patrick’s last song written, ‘Compassion’, with Gary playing bass. So this is that album, with additional mastering to bring it up to current standards.