Broken Chains of Segregation (BCS) was a hardcore punk band from Richmond, Va circa the early to mid 1990s. We caught up with their singer, Michael Adams to discuss the 90s RVA punk scene, how the band came to be, the decision to re-release their early recordings, and what he is up to now. 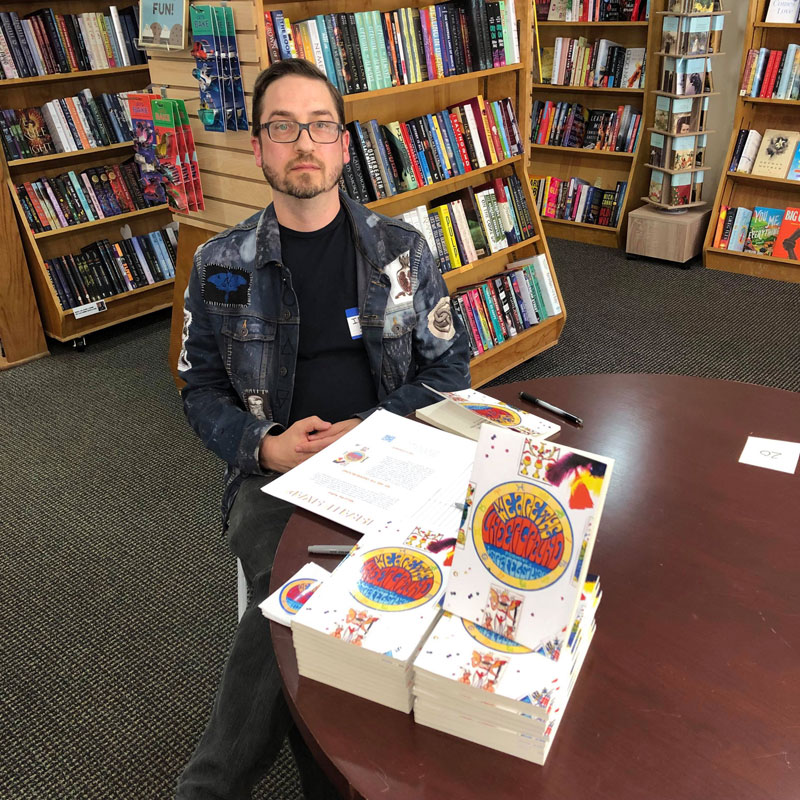 1. What was the Richmond punk / hardcore scene like when you discovered it?
There was already a great punk/hardcore scene in Richmond by the time I discovered it. I came up as a metalhead, but my freshman year of high shool, I got clean for the first time. I know that’s hard to believe, but by then, I’d already been in rehab twice and I’d tried running away once as well. The punk scene was where I found myself when I wound up clean and sober at the age of 15. It was welcoming and embracing. Bands like Inquisition, Avail, Grip and Four Walls Falling were already setting the tone for what was to come. Where I lived in Chesterfield, my friends were telling me about people I was going to high school with who were in bands like Sewn Up Eyes and Red 40. I wanted to be a part of all that. I wanted to communicate with kids the same way the hardcore music that was replacing the thrash and death metal I’d always listened to was communicating with me. Richmond was a great place to do that.

2. Why / How did BCS start?
BCS started on a spring day in 1993. Matt Plunkett, Mark Whitehead and I were heading out to the James River to go swimming, but we decided the tide was a little to low to have fun there. We went back to Mark’s and started playing music. At the time, Mark and I were in a band called The Awakening, and Matt was in No Direction. We wrote our first song that afternoon, Fuzz Buster. Eventually, we grabbed No Direction’s bassist Brian Wrenn as well. Why BCS started, I don’t know. I’m sure we each had our own reasons. I just wanted to reach out to kids who were going through the same sorts of things I was going through: depression and anger from our families’ and societies’ failings.

3. What was the thought process behind re-releasing the old BCS stuff?
The decision to re-release the old BCS stuff was pretty haphazard. I’d mention to people sometimes that I’d played in a band once upon a time, but I hadn’t heard anything we’d recorded in close to 20 years. Mark, Matt, Brian and I met up in DC for a Quicksand reunion show in 2013 (I think), and Mark mentioned he had digital copies of all that old stuff. A few weeks later, Mark sent us all the files. I was so surprised. I never thought we were as good as I suddenly realized we were. I’d just started some new recording projects, and I figured I could put that stuff up as well to share with old and new friends who might want to hear or reminisce about the band I used to be in. 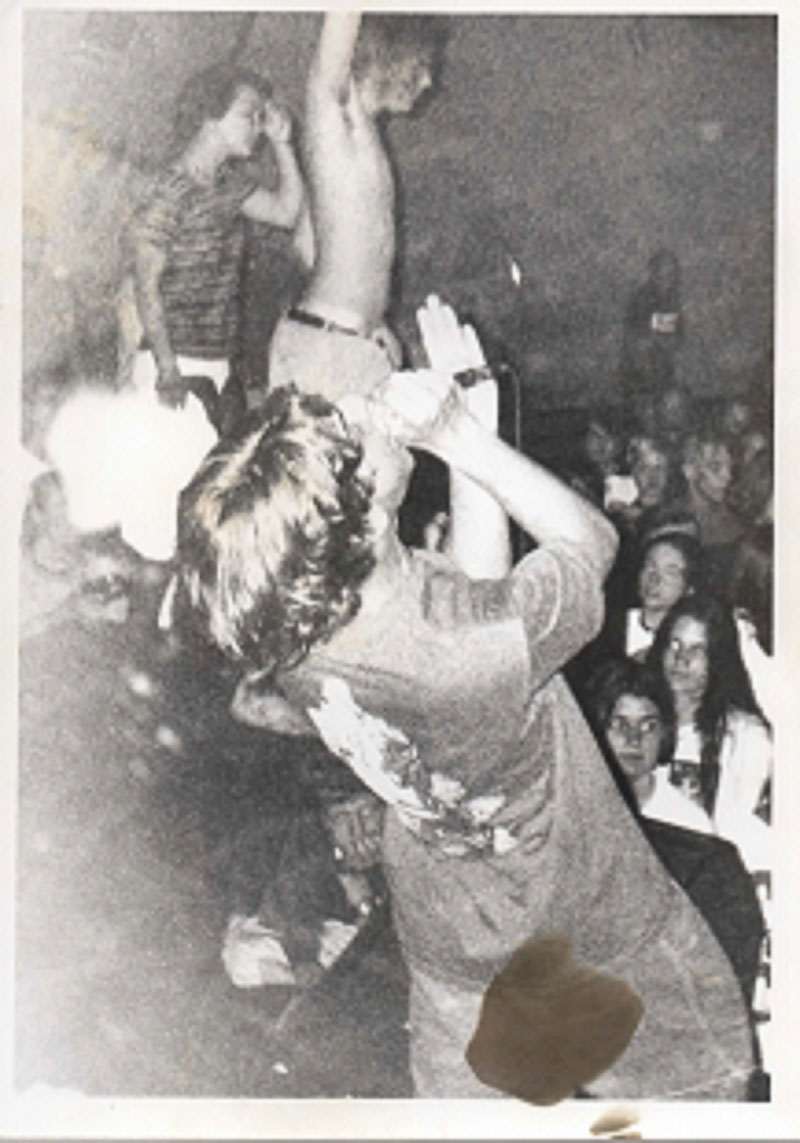 4. Tell us about Israfel Sivad.
Israfel Sivad is a pen name that I started writing and performing under in 2012. I’d started a group called Ursprung Collective a few months earlier. They were setting some poems I’d written when I was homeless back in the early 2000s to music. At the time, I was considering going to law school to study human rights law. I didn’t think all the issues I dealt with in those poems would be appropriate for a trial attorney to be discussing—if that was the route I was to go. I never did go to law school, but I decided I liked the pen name. So I stuck with it. As of now, I’ve released two novels, five collections of short stories, seven collections of poetry and a collection of essays under it. Most of that work was written in my twenties and thirties before I started using the pen name, but once I released my first book as Israfel Sivad, I realized I had all this material I’d been dragging around on my computer for years that I wanted to share with you all. So I did. You can learn more about Israfel Sivad here: www.IsrafelSivad.com.

5. How important do you feel conscience / political music is in times like today? Do you have any advice for artists?
Political music and art is always important. Of course, everything is political to some extent. Not making a political statement simply supports the status quo. I never would have developed the value system I have today without listening to and learning from local Richmond bands like Four Walls Falling, Inquisition and Avail. Of course, there are many other artists that have expanded my mind, Fugazi and Public Enemy are two that immediately come to mind. But progressive politics is much more than the overtly political. In my opinion, it’s a way of being. Some of the smallest acts I do, like caring for my child, is deeply political. That said, I don’t believe there’s ever NOT a time to express your opinions and beliefs. The world we live in is made up of people. I wouldn’t be who I am today if I hadn’t learned from others. So, my advice to any creator is to keep creating. You will find your audience, and you will reach someone.

Both of BCS’s recordings, their Self-Titled album, and their album, Conscience, are available at streaming services everywhere.