Now Out: ‘Time Capsule’ by Indypendant

In the mid-1990s, the southside of Richmond, Virginia had a vibrant punk and hardcore scene. Centered around St. Edwards church, and the Soundhole record store, punk rock became something that was super accesible as a culture to kids growing up outside the city. The church, had a youth minister, who for some reason, was very cool with bands putting on shows. And the record store, allowed them to sell their demo tapes. Between these two things, a bunch of bands developed, and a culture developed as well.

One of those bands was a group called Indypendant. Wheras many of the southside bands went for a more punk or pop punk approach, Indypendant was different. Their lyrics were about ethics. About the politics of life. About education. And their style was hardcore.

Accordingly, they ended up developing a following, and playing shows across southside, in the clubs in City, and even out on tour.

Before they split up, they had released tow recordings. A Demo (1995), and a 5-song EP (1997), but both were relegated to the problems and issues inherent in cassette release.

So today, OVOLR! is re-releasing the 5-song EP. Entitled ‘Time Capsule’, it was transferred straight from the original DAT tapes as recorded by engineer Mark Miley in 1997. 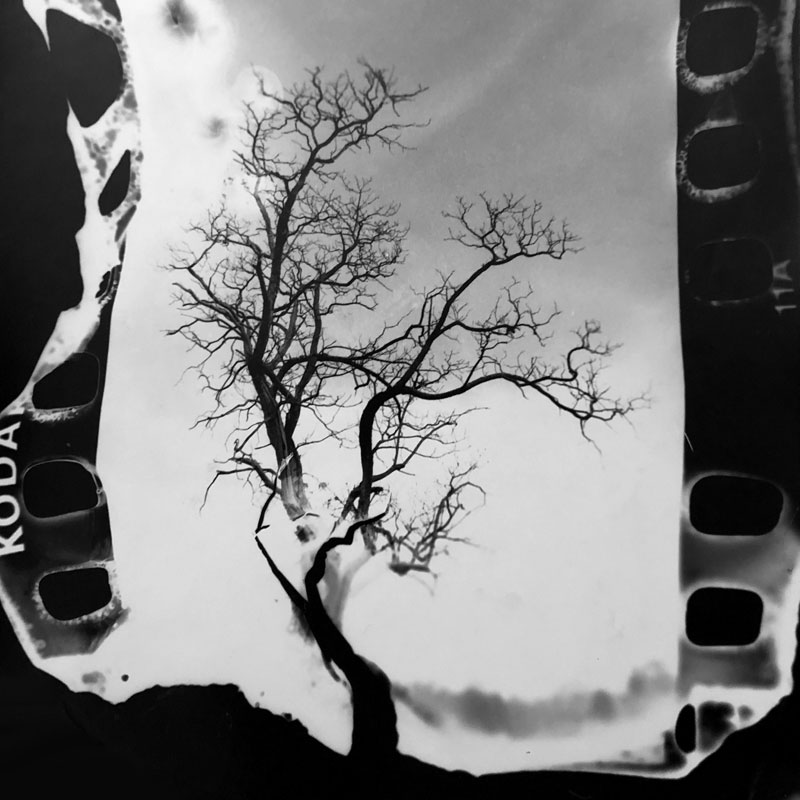 We think it’s an amazing recording, and are very excite to share it with you today.

It is available now at streaming and download services.