‘Life as Protest’ is a bit of sloganeering. Simply put, it came from a realization that much of the aim of life has been around becoming an integrated person. The idea that if you believe in something, fight for it, and if you don’t believe in it, abstain from it.

Personally, this has been an ongoing process. Don’t believe in the abhorent treatment of animals in factory farms? Make the choice in your life to abstain from it. Don’t believe in violence as solution to problems? Abstain from it. Like the idea of indepenendent businesses thriving? Put your money in their pockets, rather than shopping with the big ones. Yeah, some of this could be described as ‘lifestyle’ politics, which has it’s drawbacks, but the reality seems to be that our personal choices DO effect the world, and accordingly, working to become people that act in a way that is in accordance with our ideals is the only way to make a better day.
–
These stickers were made as a reminder of the daily fight to be more in line with what each of us believes.

They are available here. 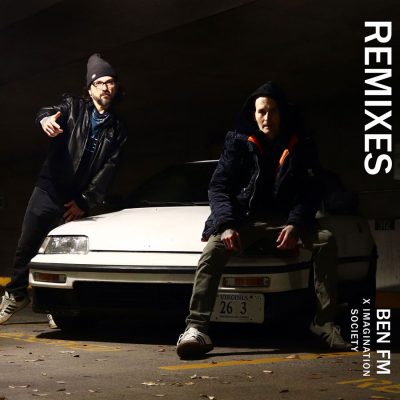 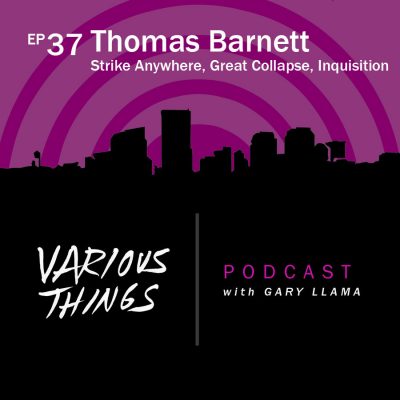 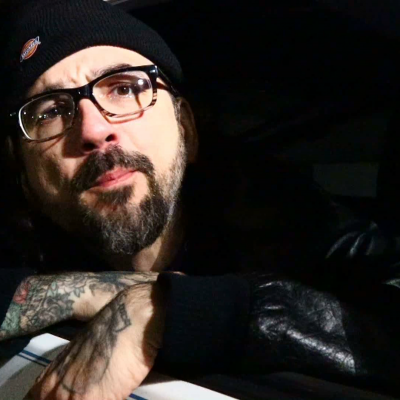