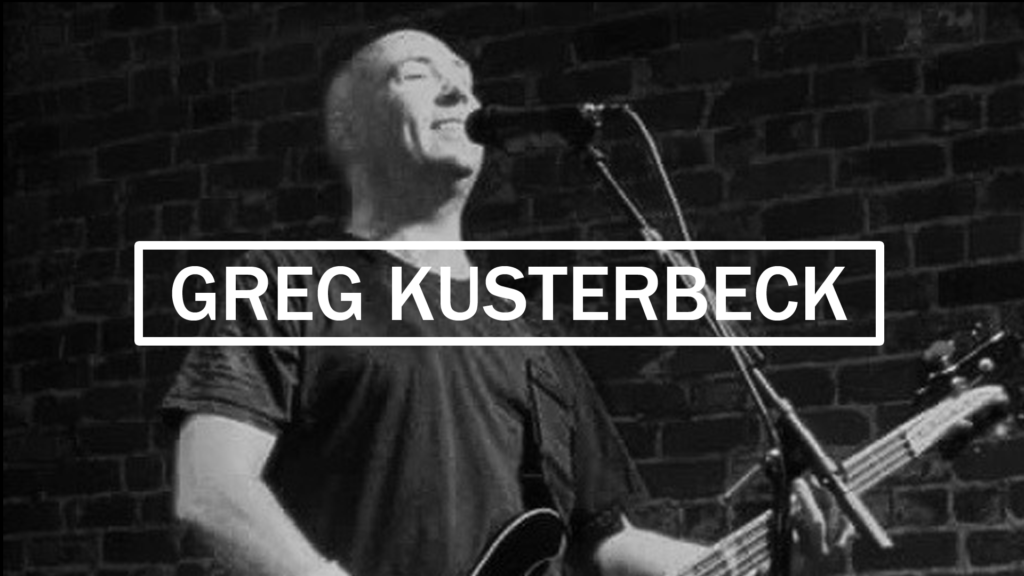 Greg Kusterbeck has been making music for most of his life. He cut his teeth in the 1990s playing bass in the Southside RVA punk band, Uphill Down. Since then Greg has gone on to play in a few other bands, including Tommy 2 Fingers & The Why Nots, and The Shorties.

In 2019, Greg began doing a new project, Slugging Buddha, making the music himself, from start to finish. So writing, recording, playing, mixing. The idea was to make straight up punk, and just make music happen, quick. Sometimes the recordings feature other musicians, sometimes its all him. But each with Greg steering the ship at every turn.

That same year, he also started doing 92FU, an offshoot of Slugging Buddha, but with Gary Llama providing the lyrics and vocals. The first record was a collection of songs Greg had written for a possible Uphill Down reunion which never panned out. So after approaching Gary to try and put a vocal over one, they decided to try and do a whole record. Since then, when Greg write a song that is too complicated or too challenging for the sound of SB, the song becomes fodder for 92FU.