Uphill Down was a punk band from the southside of Richmond, VA in the 1990s. Made from members of a previous band, Sewn Up Eyes, Uphill Down became a staple at local venues such as Twisters, The Metro, as well as playing shows at the St Edward School venue on Richmond’s southside. The band released a demo tape and a 7″ on Soundhole records before disbanding in 1997. Members went on to play in Flag On Fire, Slugging Buddha, and 92FU. 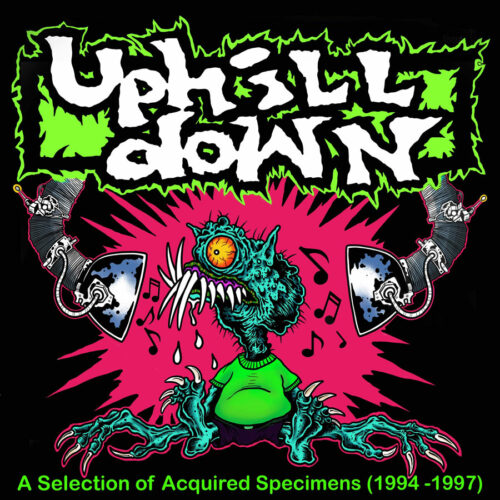