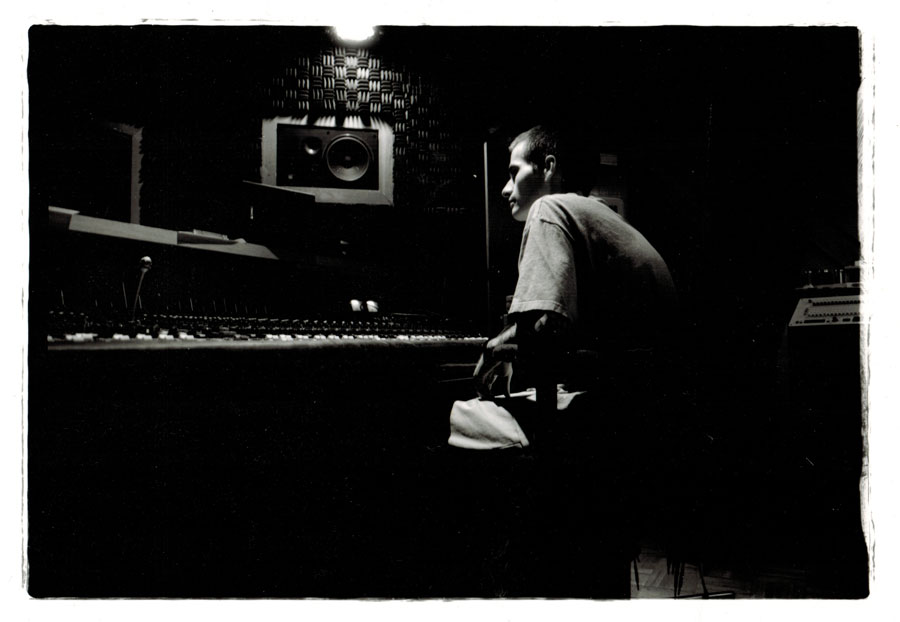 In 1998, Gary llama began making acoustic punk music. Inspired by the solo work of Billy Bragg, and the power of the Neurot Recordings, Gary began writing songs that, though played acoustically, had the power of louder music.

By 2000, he had recorded demos for around 50 songs. Of these songs, twelve stood out distinctly from the rest, a dark, haunting sound that was interspersed with bits of glimmer and hope. These songs became what would be called ‘Silence Is Suicide’, and were distributed on CDrs to friends.

The project proved so different, that it would be the only one released under this moniker, with the remaining songs from these demos serving as the basis for the more positive-sounding F-Box. 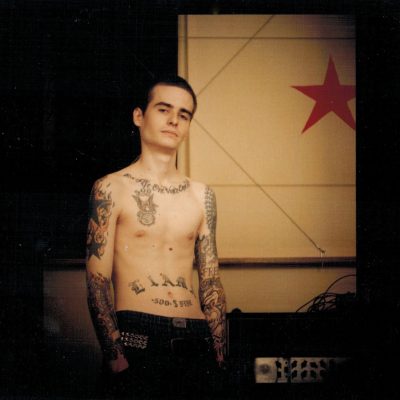