Mischievous Sneakers is the working name of artist and producer Evan Elizabeth Bateman.

The work is a culimination of Evan’s love for independent music (which Evan discovered at the local indie punk shows at St Edwards) and his own work recording other artists (which Evan has done since 2002).

Evan’s music comes from a specialization in ‘making due with what I have, kids toy instruments, thrift store finds, and other found objects’. The resulting recordings are then chopped, sampled, and reconstructed into a new sound.

Evan has lived in Richmond, Virginia since age five. 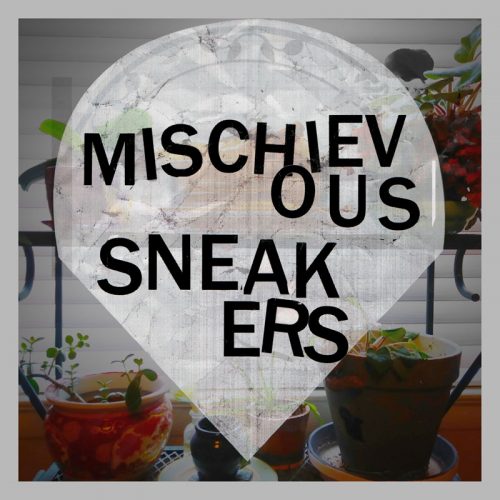