Mimirock was a punk band in the vein of some of the great early punk and glam bands. Focused around the persona of the band’s singer Mimi, Mimirock became known for their stage shows, offering a real show to the audience. The band existed between 1995 and 2005, changing lineups a few times throughout their existence. The band released three recordings. 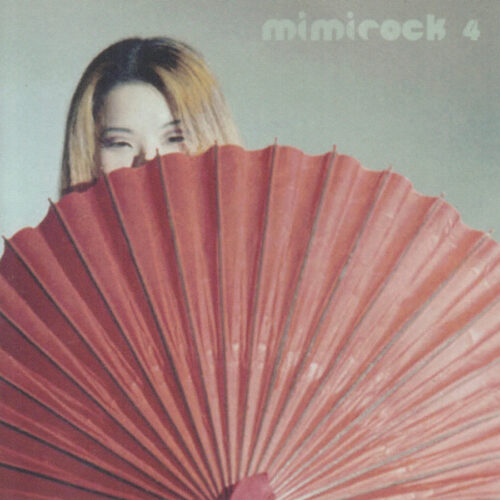 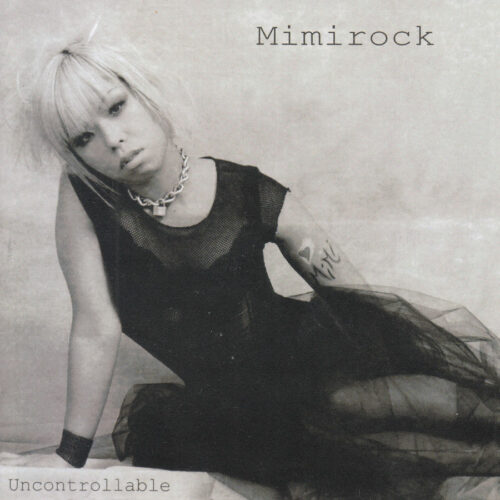