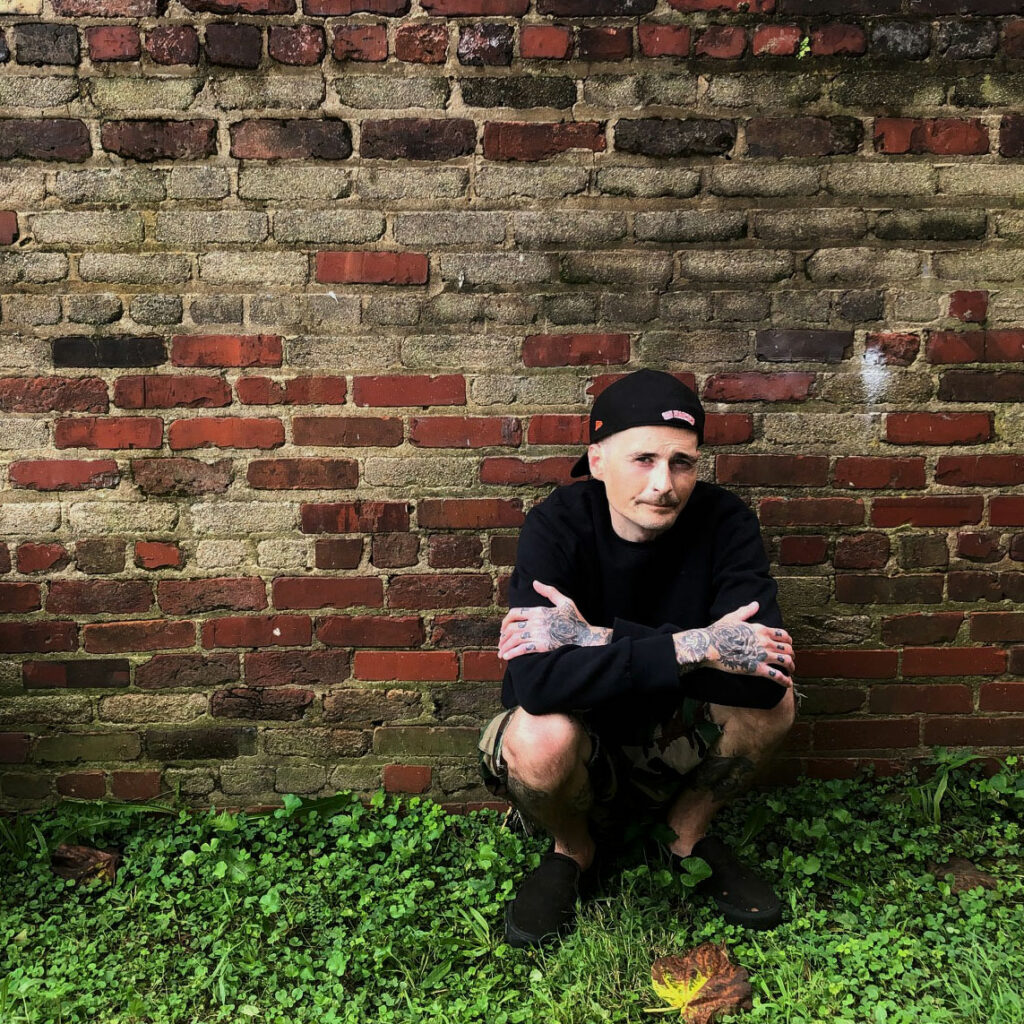 Gary Llama cut his teeth, and earned his name literally, as the vocalist and guitarist for the Richmond, VA punk band 500$Fine. In 1999, he began releasing his own solo works, working under the monikers of F-Box and Silence Is Suicide, before eventually just releasing them all under his own name. 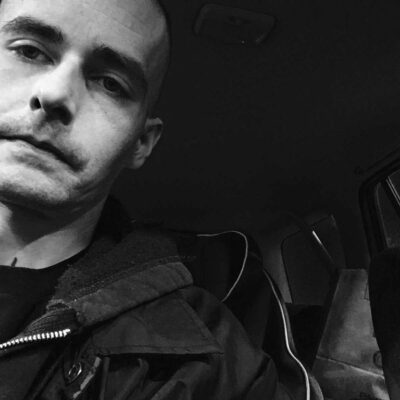 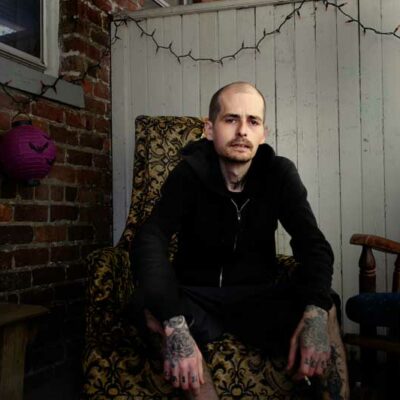 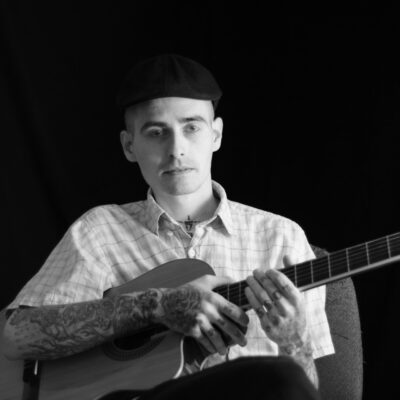 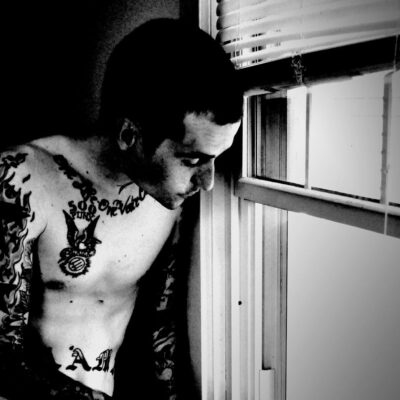