Recorded following the release of Gary’s Silence Is Suicide recording (ca 1999-2000), Fbox first release was a five song EP, ‘EP1020’, which was more positive take on the acoustic punk rock he was writing, combining punk ethics with acoustic music, in a time before this style became referred to as ‘Folk Punk’.

Gary would release two-EPs and two singles under the name of ‘Fbox’. 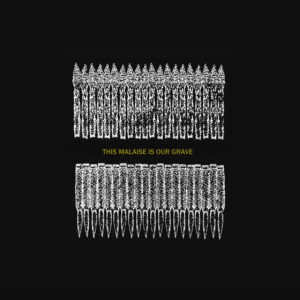 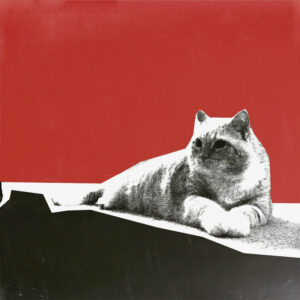 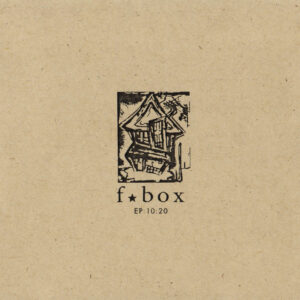