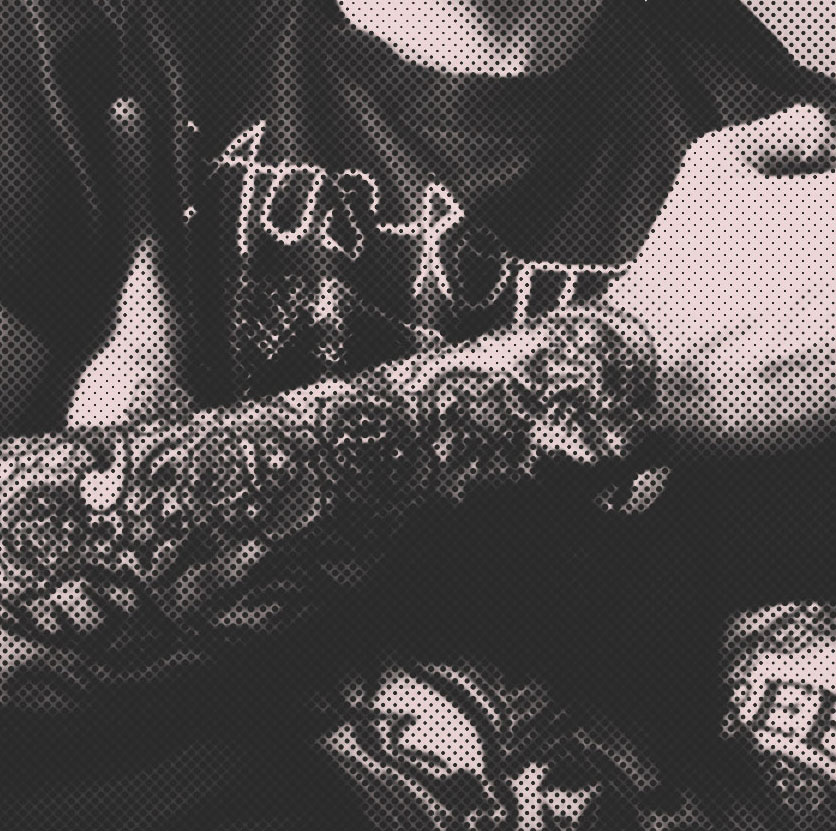 Born out of the demos for Silence Is Suicide, Gary Llama began F-Box as a place to make a more positive, political punk rock, played acoustically.

And with this new spirit, a new ethos emerged: focus on the songs. And so, trying to do things more decidedly: Making recordings only, no shows, no physical products, no touring… the recording as the full experience, a document of the song.

Gary released two eps and two singles as F-Box between 2001 and 2006.
A CD was made. A discography is available. 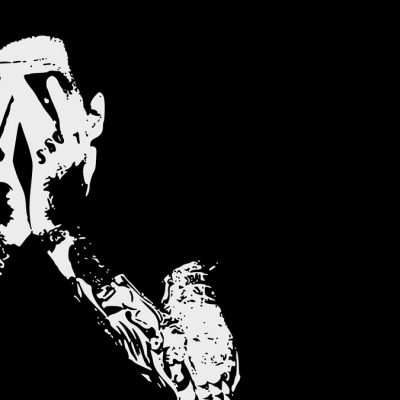