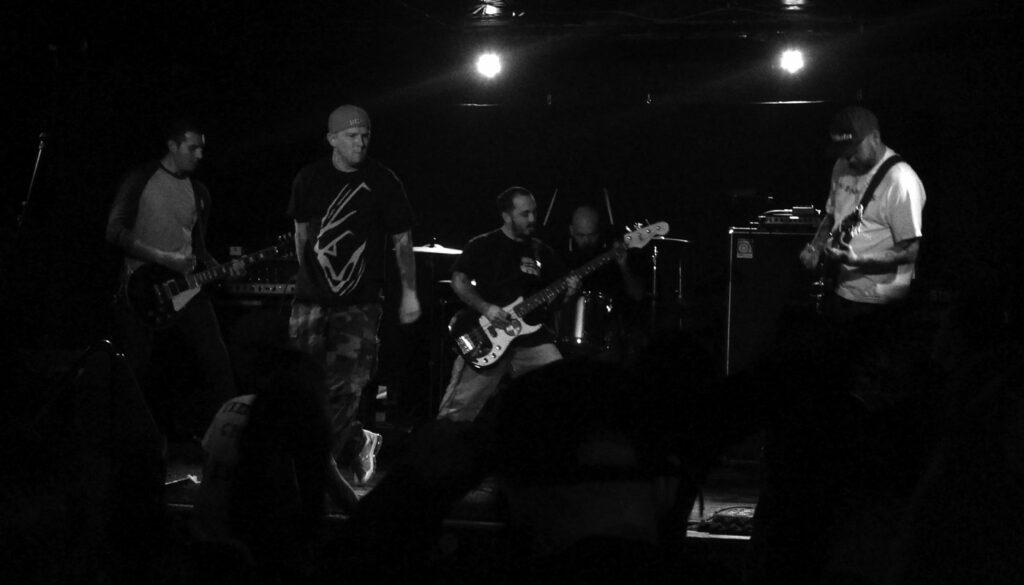 Dead Serious was a hardcore punk band from Richmond, Virginia circa 2000 to 2004.

The band recorded their first full-length, 2000’s self-titled ‘Dead Serious’, and released it on Team Jaybird records, before going on to sign a deal with PA’s Thorpe Records for a few more amazing records.

In 2017, the self-titled release was re-released digitally on OVOLR! / Debackle. 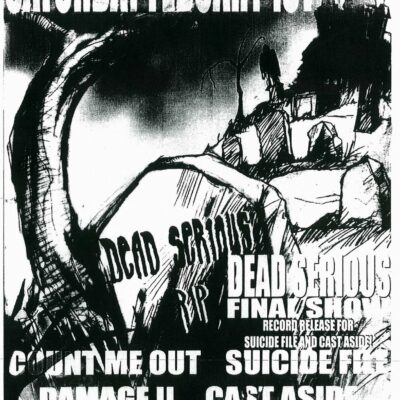 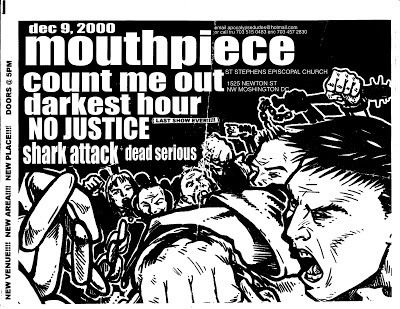 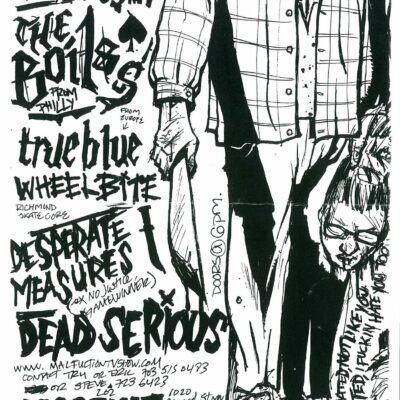 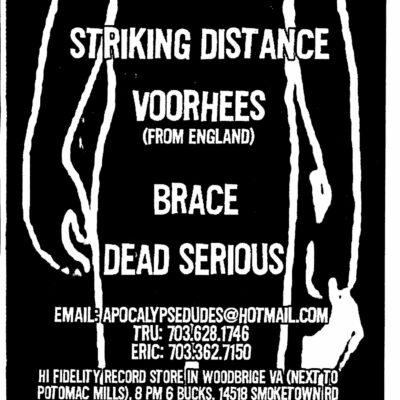 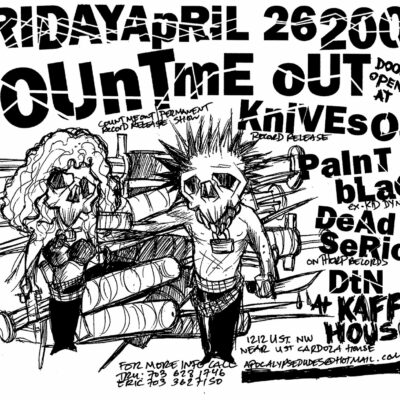 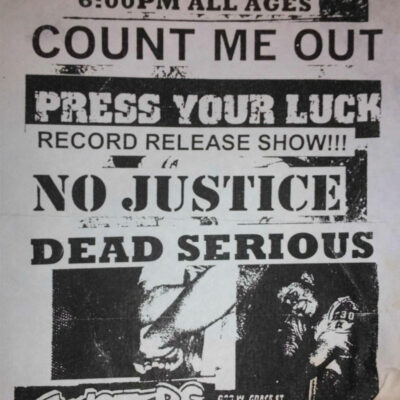 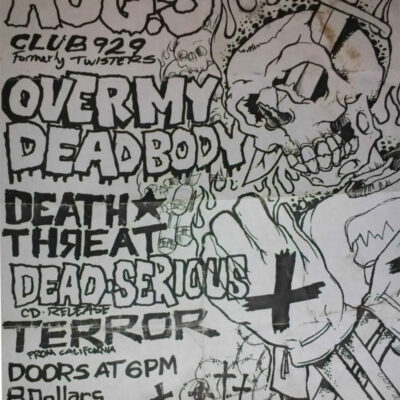 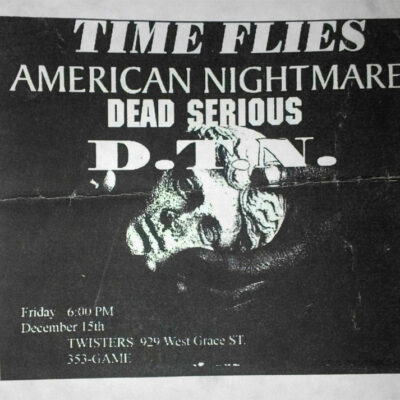 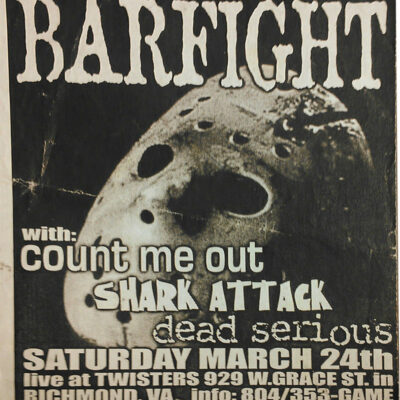 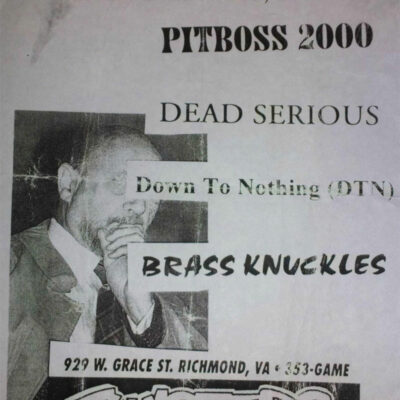