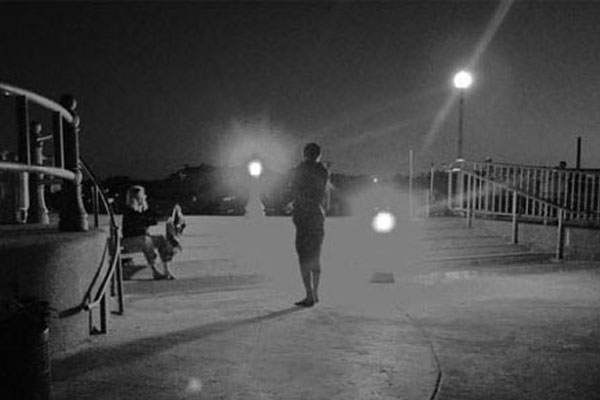 In 2009, after nearly 4 years of not making music, Gary Llama began playing around with making instrumental music. Drawing from his experience working as an artist, he decided to make a ‘language’ for the music. The idea was to make music for movies that didn’t exist. The result was called Cinema Society.

Four EPs were released, before the project transformed into the more dub and hip-hop-based, Imagination Society.