Formed on the Southside of Richmond, VA in the spring of 1993, Broken Chains of Segregation helped reinvent the Richmond hardcore scene of the mid-1990s. Inspired by the New York hardcore bands of the late 80s as well as early 90s post-hardcore acts like Quicksand and Fugazi, B.C.S. took their name from Martin Luther King Jr.’s “I Have a Dream” speech, and with the help of their energetic live shows and deep-rooted belief in youth freedom, they built a loyal following during their short stint together. Fueled by punk’s DIY ethos, they used all the proceeds from their shows to record 2 EPs, but they released only one of those in the spring of 1994. B.C.S. broke up the following year as the founding members went their separate ways. 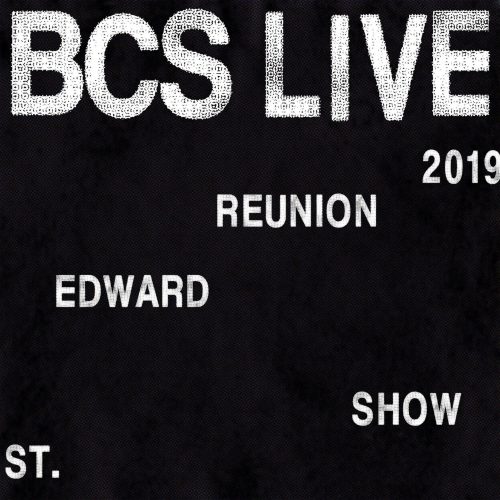 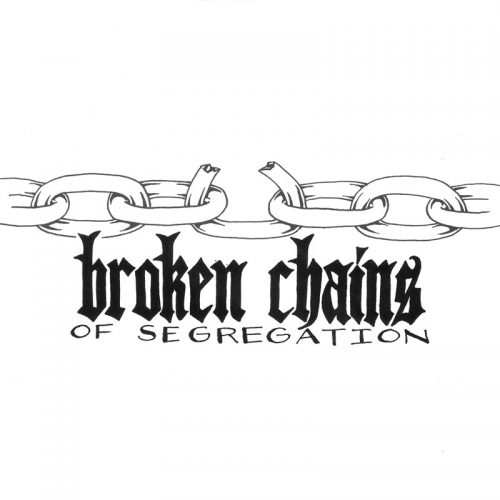 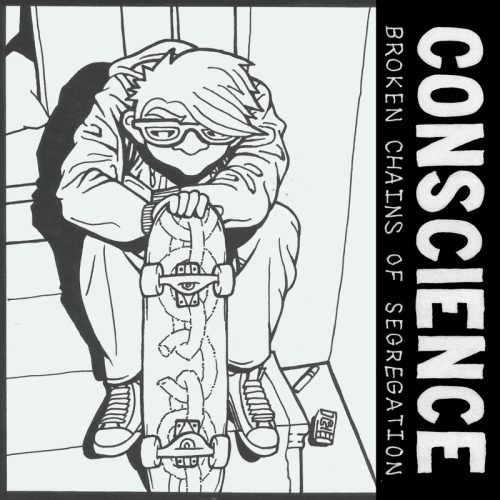 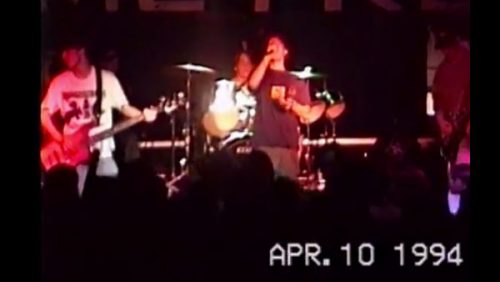 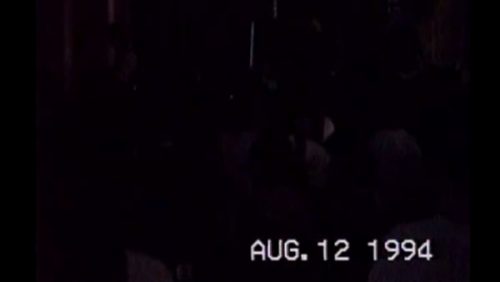 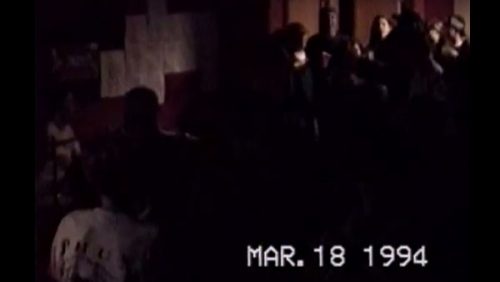 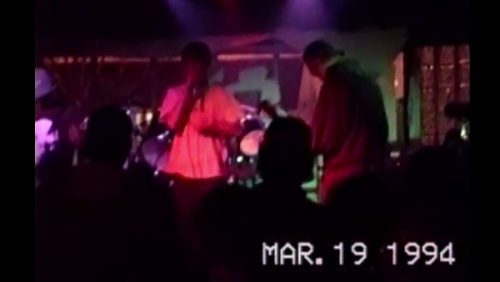 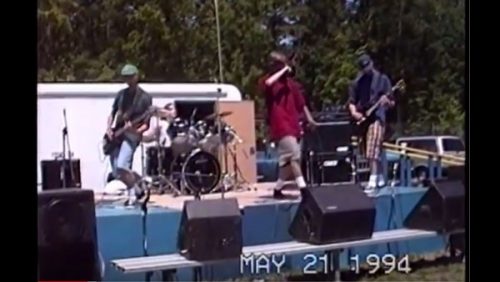 From Earth To Ashes Indypendant