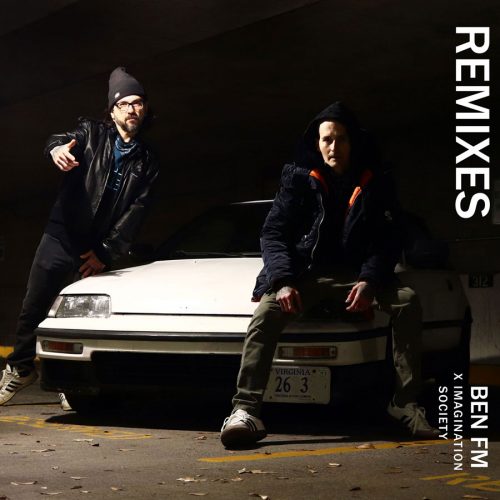 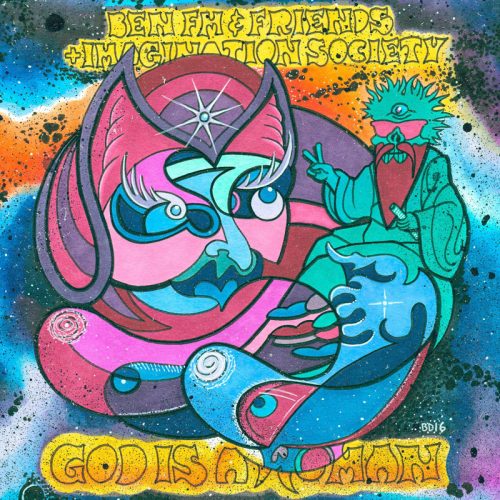 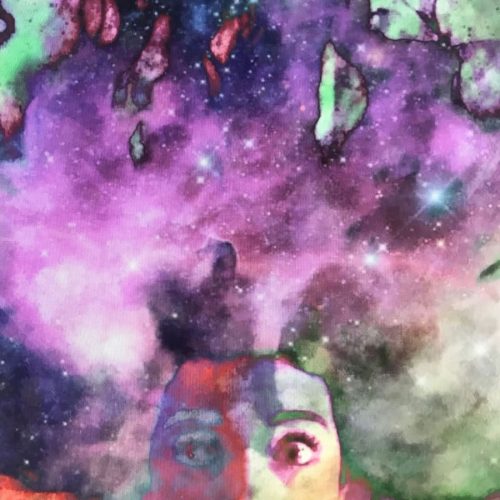 On The Move
kboogsz
OV088 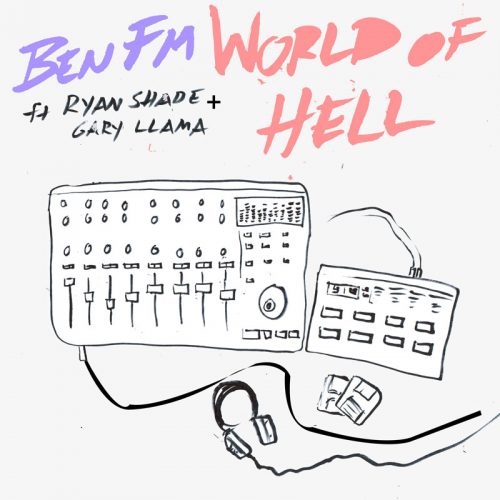 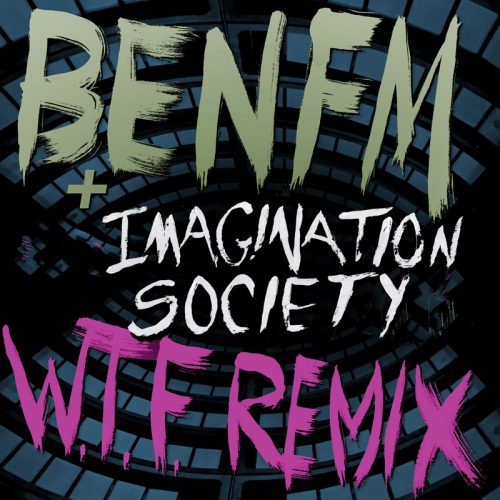 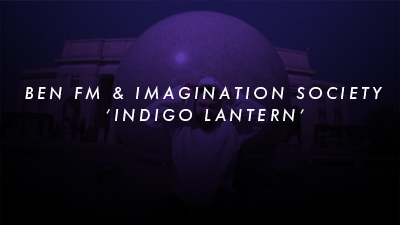 Ben FM is an emcee from Richmond, Virginia. He started rapping in the mid-90s, and went on to perform with the group Luggage. In the 2010s, he joined Gritty City Records, and began releasing solo work. In 2015, he began collaborating with Gary Llama. An EP and two Singles have been released on OVOLR!.