The band broke up in 1994, with KC and Greg going on to form Wardance Orange, and Marty going on to play with (young) pioneers, Live From Hollywood Cemetery, Bratmobile, and Ted Leo and the Pharamacists. 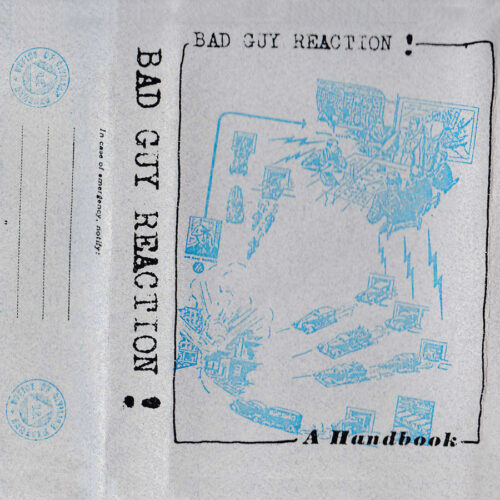