500$Fine is a political punk band from Richmond, Virginia.

The band started in 1993, on the southside of Richmond, VA as ‘Golden Llamas’ and renamed themselves 500$fine in 1995. Composed of kids in their early teens, a few demos were recorded.

In 1997, following the passing of Patrick Daly, Matthew and Gary released a CD, ‘Forward’, of two of these demo tapes as a benefit for the RVA Punk Nation, a group working to open an all ages club in RVA.

In 2019, the band reunited as part of a reunion show to honor the venue they cut their teeth at, St Edwards School, and began working on new music. 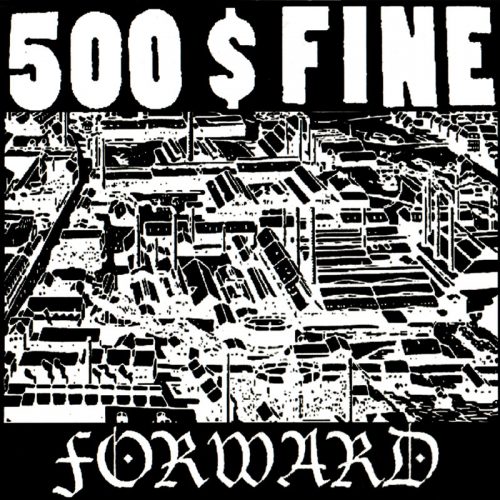 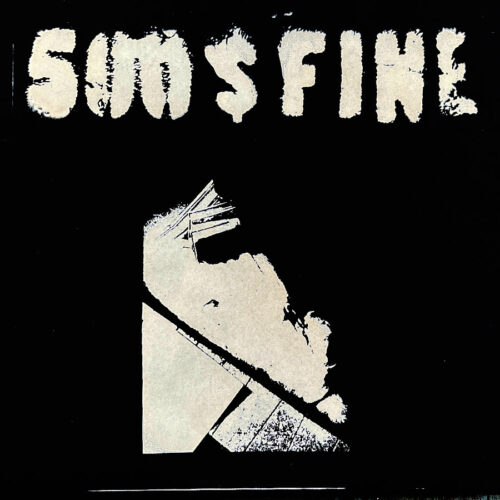 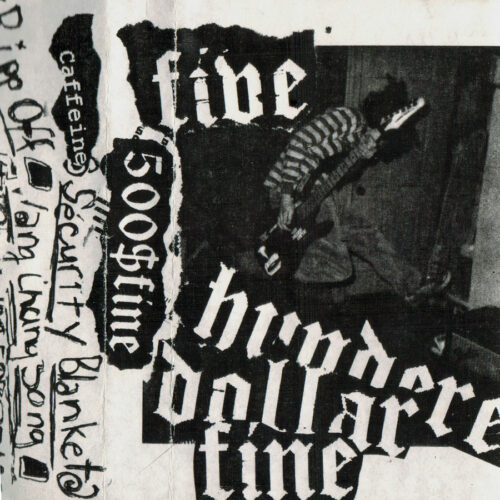 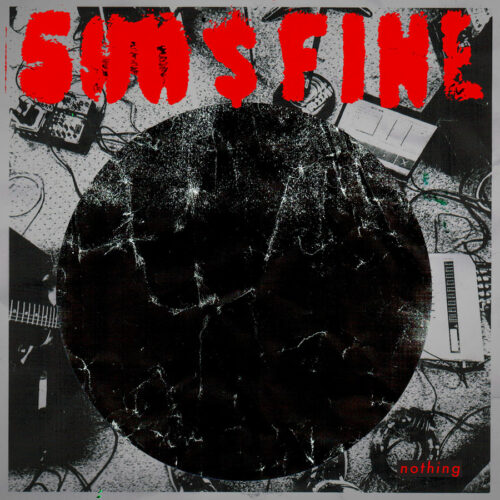 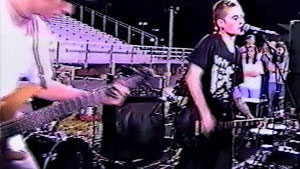